An exciting new message from Super7!

HEYYEYAAEYAAAEYAEYAA! When we announced the Laughing Prince Adam 5.5-inch Figure as part of our San Diego Comic-Con exclusives we honestly were not prepared for the avalanche of interest and coverage it received! Because of all the advance love for Laughing Prince Adam we’ve adjusted his arrival a bit. 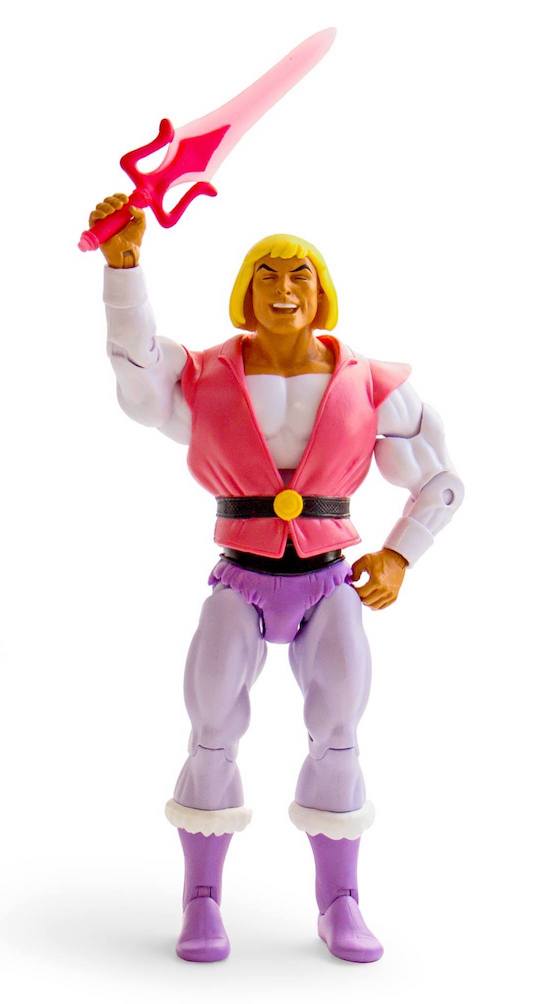 As previously announced, Laughing Prince Adam will be available at our Hordak’s Lair pop-up event during San Diego Comi-Con. However, for those who cannot attend Comic-Con we are launching a pre-order for Laughing Prince Adam on Monday, July 9th that will close on Sunday, July 22nd. The price is $35 per figure which is the same as it will be in San Diego. A link to the pre-order site will be posted and shared next Monday.

IMPORTANT NOTE: There will NOT be a pick up option for pre-orders at Comic-Con or the Hordak’s Lair Pop-Up Event.  The figures that are pre-ordered online will be received in October when they are shipped from our factory. The pre-orders will be made to order and the existing Laughing Prince Adam stock will only be available during San Diego Comic-Con for in-person purchases only. 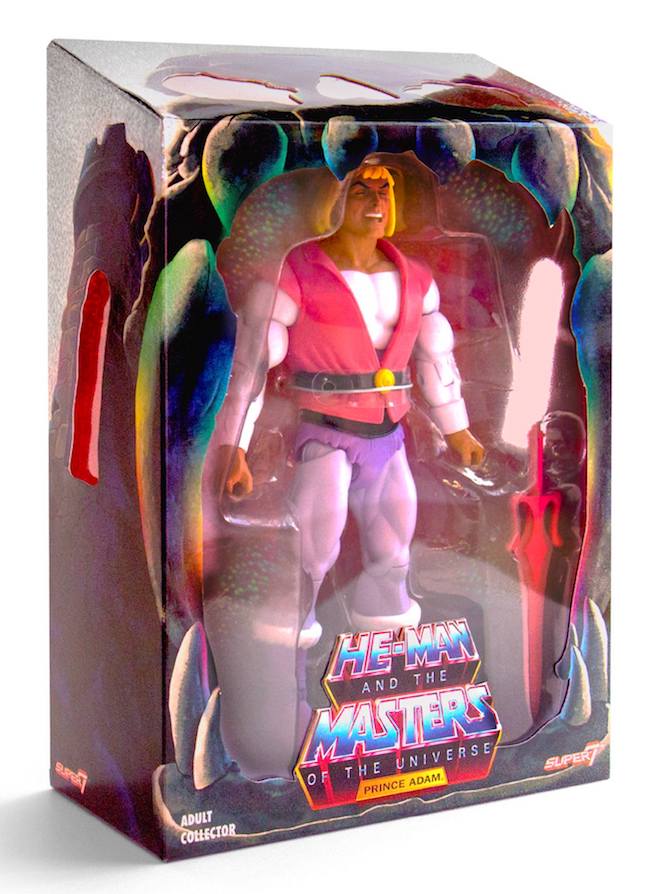 By doing this we hope that everyone who wants to bring Laughing Prince Adam into their lives can do so.

Masters of the Universe 1/6 Scale Figures from Mondo

The good folks at MONDO have sent us some fantastic photos of their upcoming Masters of the Universe 1/6 Scale Figures. He-Man and Skeletor will be the first figures offered in this line. The evil […]

Check out this awesome interpretation of the characters from the 1987 Masters of the Universe movie. The artwork by Giovanni Ricco is a great tribute to the actors from the movie: Dolph Lundgren (He-Man), Frank […]

The hilarious “You’re so Moneysupermarket” campaign from MoneySuperMarket features Skeletor and He-Man from Masters of the Universe. The 60-second TV ad launched on Saturday March 25th, and includes digital and social media with the hashtag #EpicSkeletor. The amazing video features Skeletor strutting down […]