By the Power of Grayskull! Check out these awesome new Masters of the Universe vinyl figures from Funko: 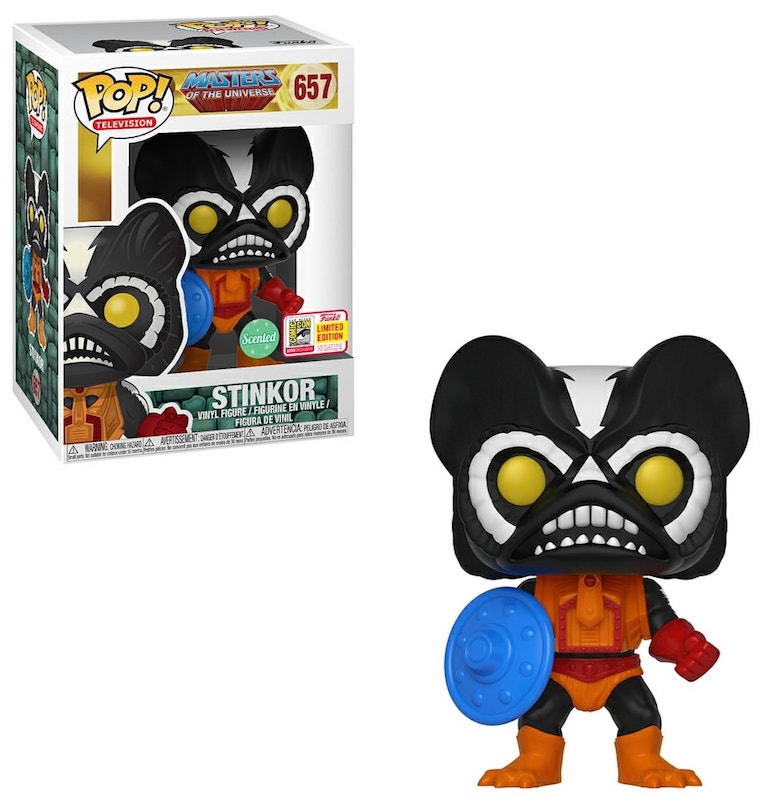 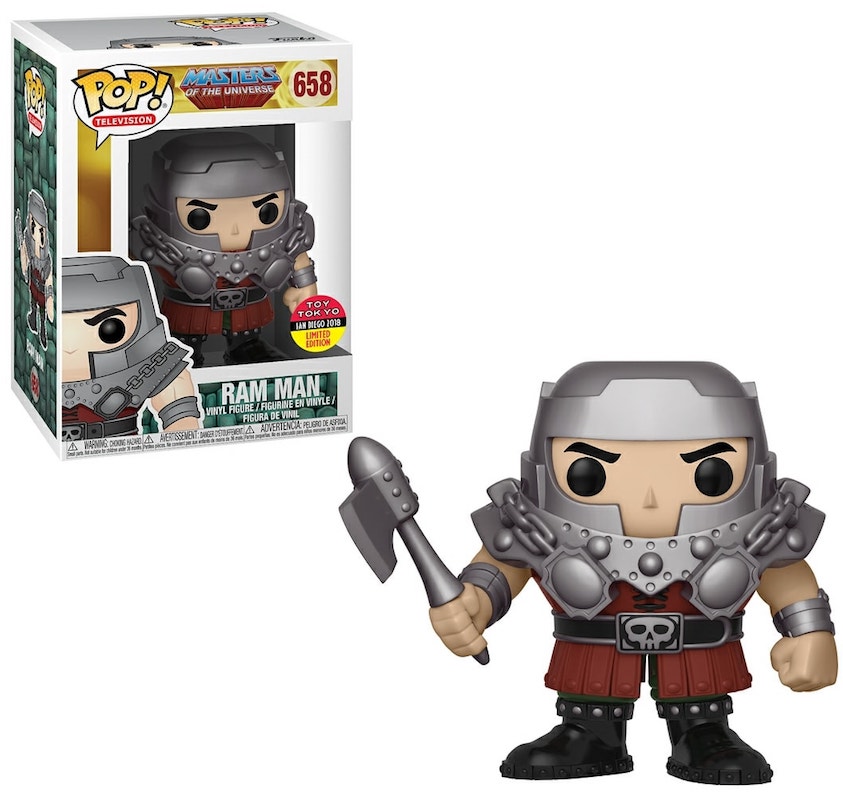 Vynl.: Masters of the Universe – Skeletor & Faker 2-pack
The most evil being and dangerous threat on Eternia, Skeletor makes his Funko “Vynl.” debut as a 2018 SDCC exclusive! Skeletor would not be complete without his He-Man imposter Faker!

Every Vynl. release will contain two figures in display-ready collector packaging. Each figure is centered around character relationships in order to highlight the connection between them and play off of their respective storylines. Funko will maintain a consistent design aesthetic that ensures all of the figures look awesome when displayed together. 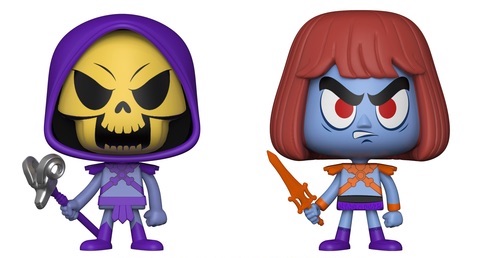 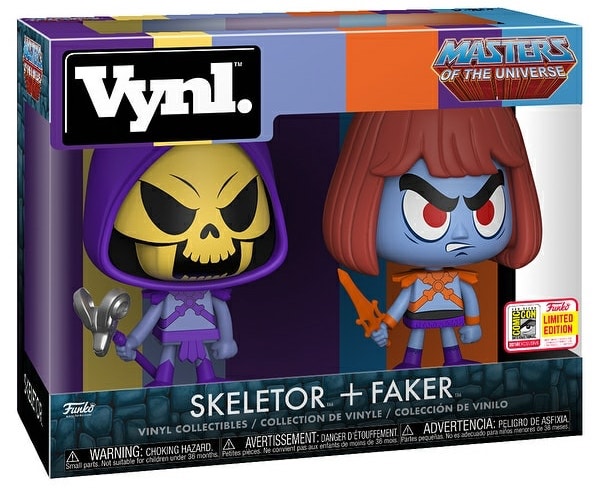 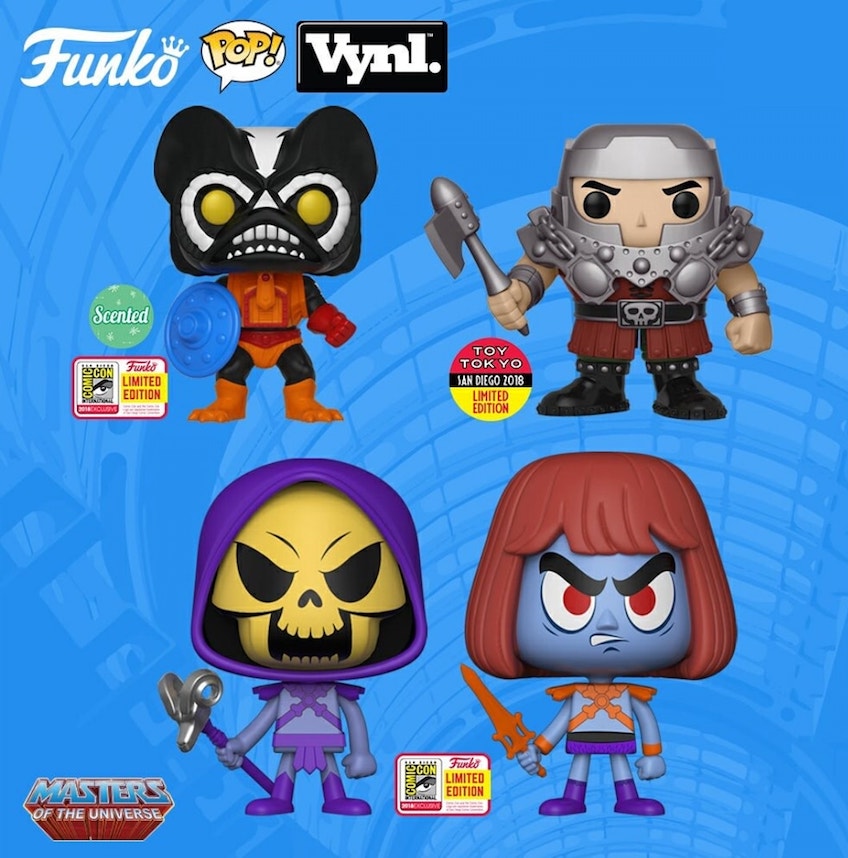 You can find more great Masters of the Universe Pop! and Vnyl. collector toys at the FUNKO SHOP!

Check out this amazing artwork of HORDAK by Jazyl Homavazir. All Hail the Ruthless Leader of the Evil Horde… Hordak! Next in my line up of Savage Anime Style Masters Illustrations. This will also be […]

Out of the Box: Evil-Lyn Statue from Sideshow

Rebecca Taylor was kind enough to share with us a sketch done by her husband, artist and toy designer Mark Taylor. Mark was one of the original designers for Mattels popular Masters of the Universe […]