Check out this amazing custom Skeletor, based on the character played by Frank Langella in the 1987 Masters of the Universe film. This figure was made by Matthew Hackley, and was commissioned by He-Man World member James Sawyer.

A message from James Sawyer:

In celebration of the film’s 30th Anniversary, MOTUMovie.com presents a year long series of customs based on the film from artist Matthew Hackley! For 30 years, fans have wanted accurate representations of the 1987 film versions of these classic characters. Matthew has stepped up to the plate and is providing custom versions with a strong emphasis on film accuracy. We think he knocked it out of the park on this first effort! 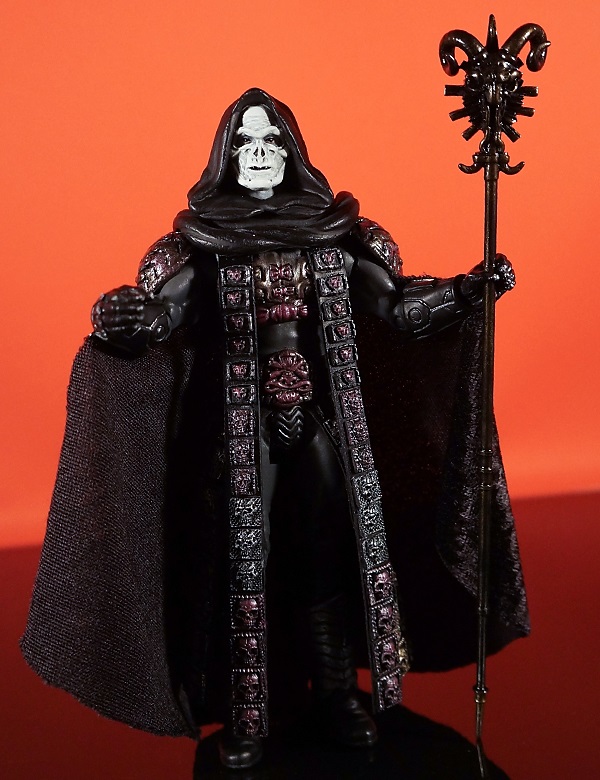 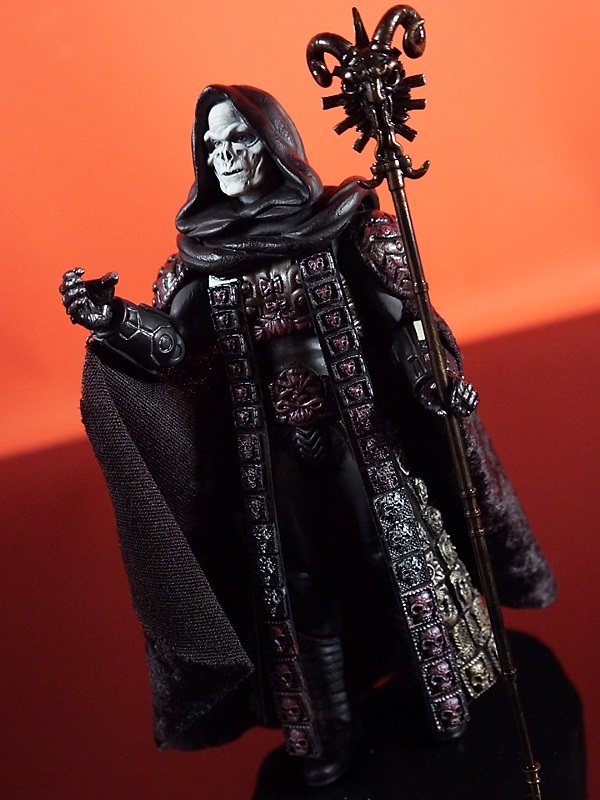 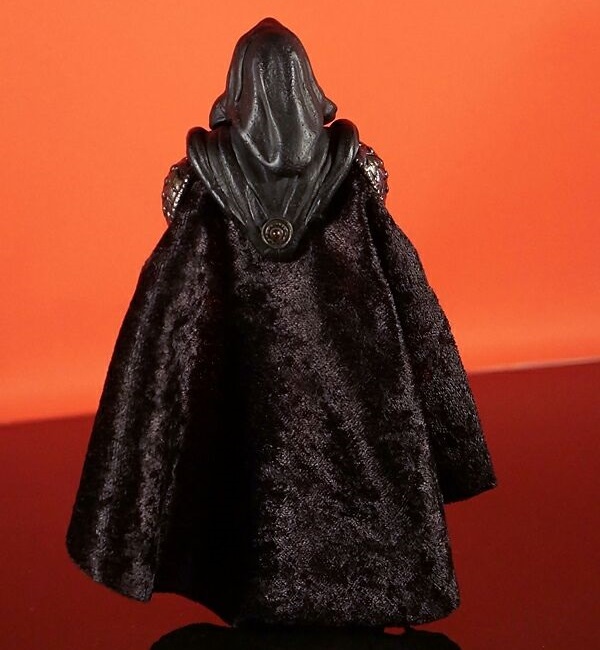 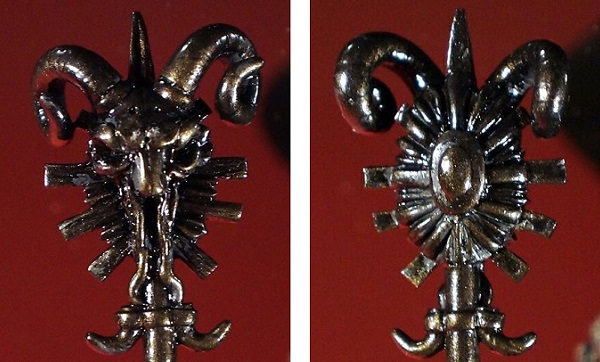 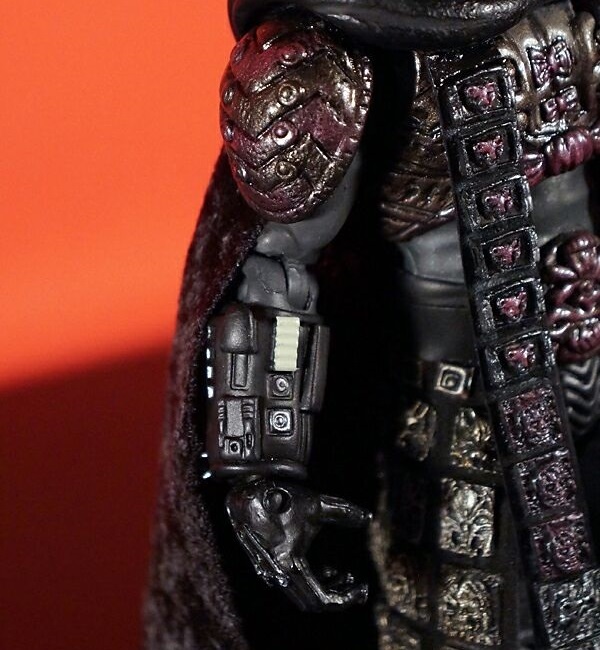 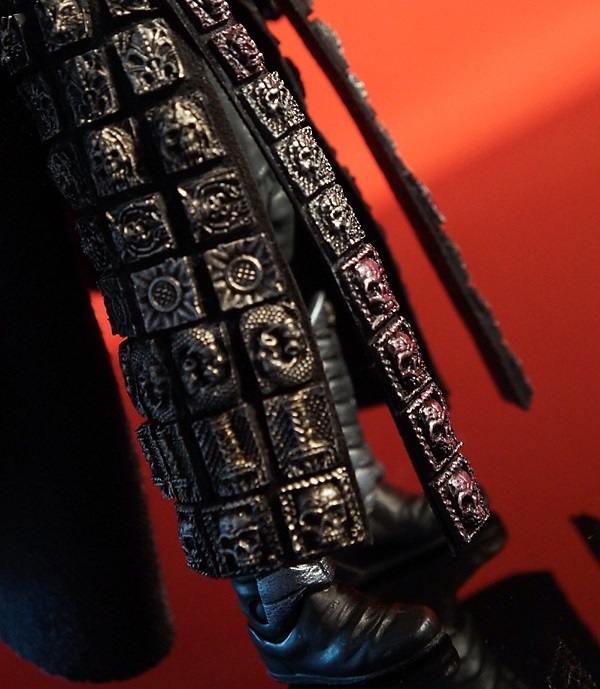 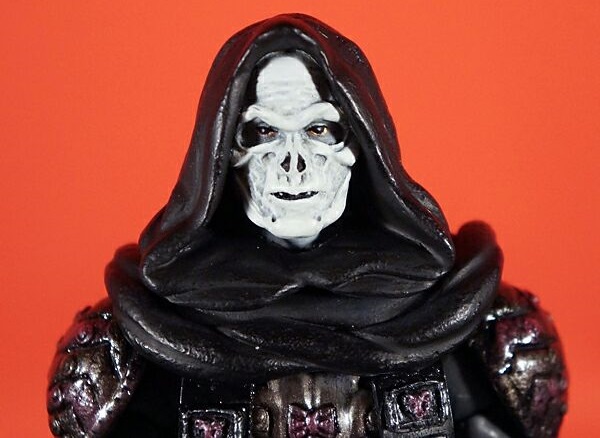 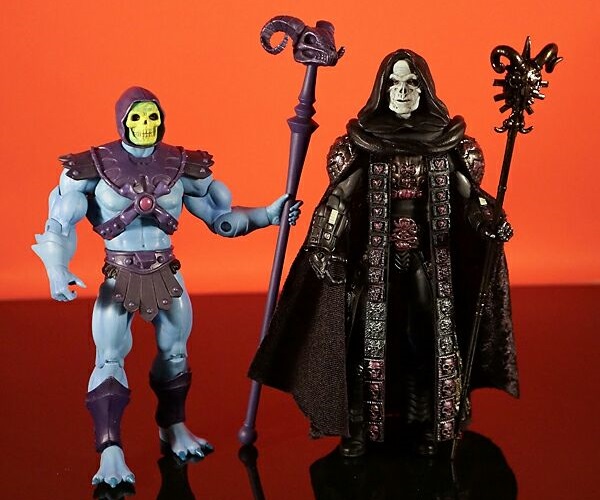 Warner Brothers is putting out a 10-Disc CANNON FILMS DVD collection this September! Masters of the Universe (1987) A group of freedom fighters, led by the heroic He-Man (Dolph Lundgren), attempt to stop the […]

Masters of the Universe Vintage Wave 3 Pre-Sale on Now!

A message from Super7: By the Power of Grayskull! Super7 is proud to present the MOTU Vintage Collection, the original Masters of the Universe action figures re-imagined to match the character designs from the animated cartoon! […]

The comedy team behind the neatOco Youtube channel have created a mash-up parody that combines “It’s Always Sunny in Philadelphia” and “He-Man and the Masters of the Universe.” The first episode, “The Gang Becomes Space Barbarians,” takes place at the “Grayskull Pub”. […]