Update: Entertainment Weekly is reporting that McG (Terminator Salvation), who has been on board to direct the long-discussed Masters of the Universe reboot since early 2016, is no longer attached to direct the movie. EW has learned from a source familiar with the production that Sony Pictures is meeting with directors. The source also claims that David S. Goyer (Batman Begins, Man of Steel) is writing the screenplay for the event film. There has been no official word as of yet from the studio on these reported developments.

The upcoming Masters of the Universe reboot finally has an official release date of December 18th, 2019. Escape Artists’ Todd Black, Jason Blumenthal and Steve Tisch are producing the film.

In June of 2016, actor Kellan Lutz tweeted about the meeting he had with McG and producer Mary Viola. Director McG confirmed that a meeting took place in an interview with IGN, saying that Lutz would be considered “very, very carefully,” noting how “passionate” he is about the character and story. Dolph Lundgren has also expressed interest in having a cameo role in the film. To date, there has been no official word yet on any casting for the film.

McG had this to say to ComingSoon.net:

“I think we want to honor the fan base, first and foremost. We also need to be cognizant of the incredible resonance of what Kevin Feige is doing with Marvel, and the balance of full-bodied entertainment. That it’s both credible and emotional, action-packed, and the story of a hero’s journey. It’s the genesis of He-Man, it’s the becoming of He-Man. We want it to be clicking on all cylinders in that regard. We’re not going to stop until we get it right.” 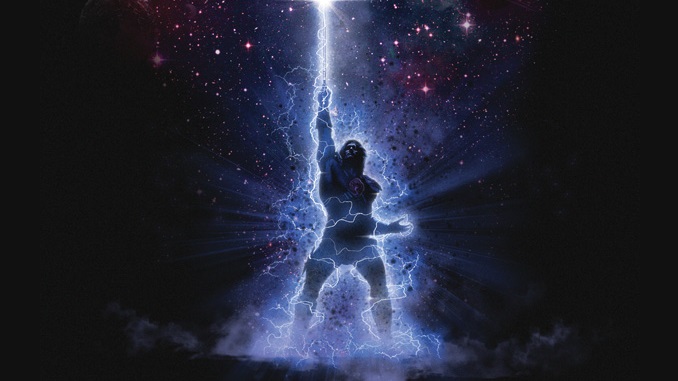 An exciting announcement about He-Man™ Tappers of Grayskull™! Animoca Brands has collaborated with The Loyal Subjects and Super7 to bring you He-Man character cards! There are currently 5 cards: He-Man, She-Ra, Teela, Man-at-Arms, and Stratos. Check […]

A new instrumental track has been uploaded to the OFFICIAL He-Man and the Masters of the Universe YouTube channel! Check out “The Creeping Terror” (re-recording)!