New photos have appeared at MattyCollector.com of their upcoming Clawful action figure. Check out the pictures and read the stats for Clawful below! 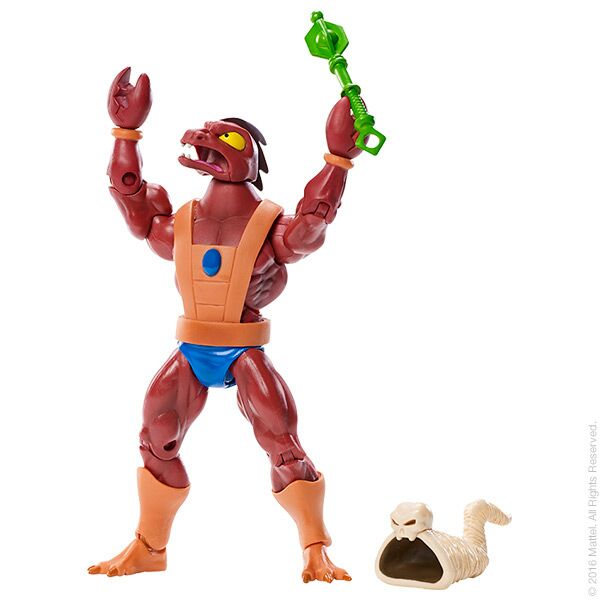 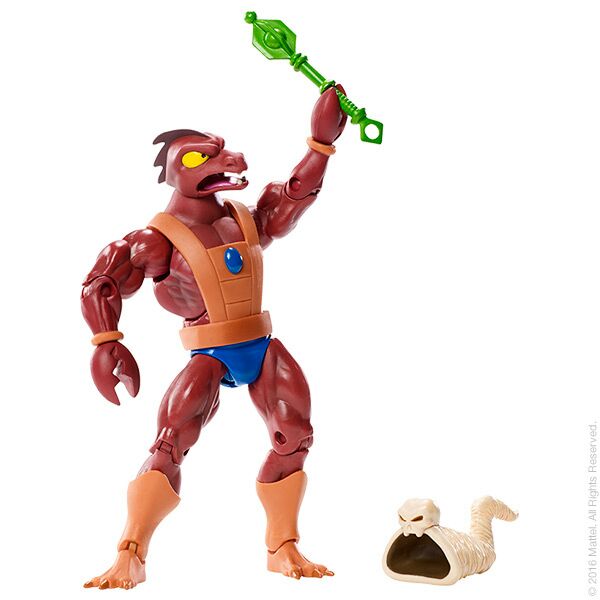 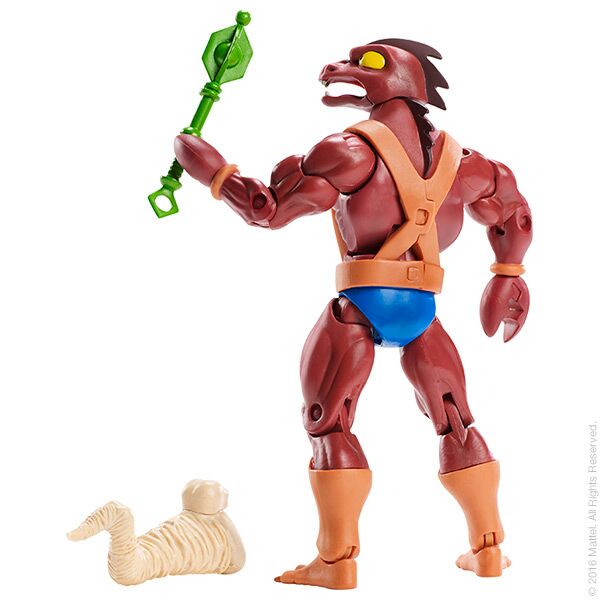 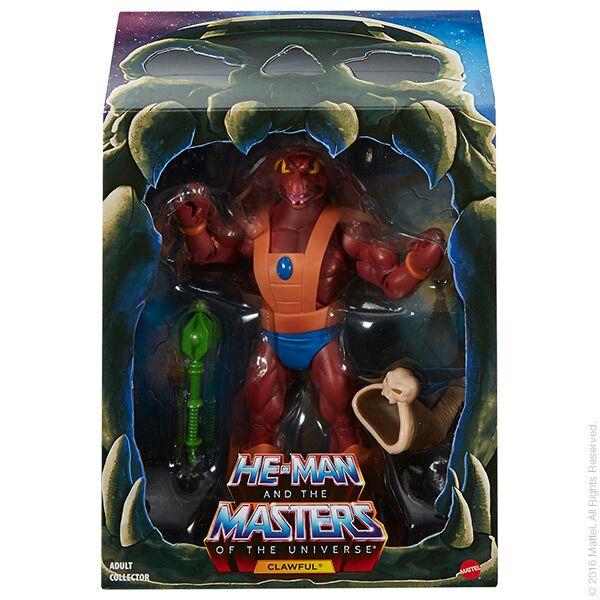 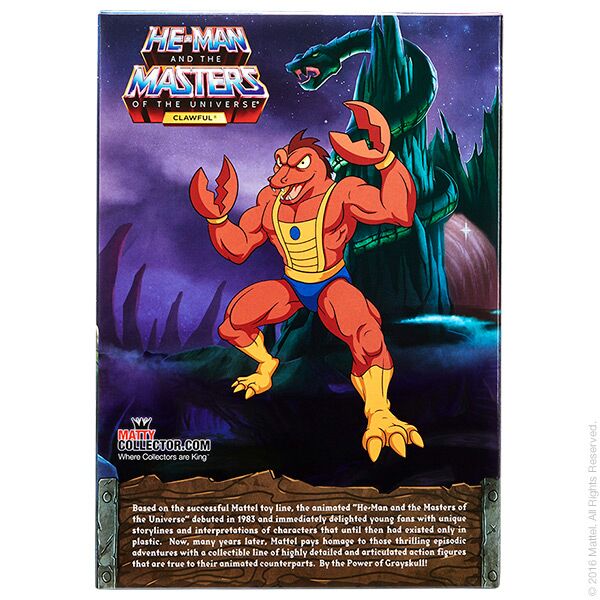 Does the right claw know what the left claw is doing? It doesn’t matter to Skeletor® … as long as this cruel Karikoni crustacean uses both of them to help him defeat the people of Eternia®. This Filmation-style figure pays homage to the animated series in 6” scale and comes with his mace weapon and the Horn of Evil.

5 Things to Know About Clawful®

RetroBlasting explores the original Masters of the Universe storybooks by Golden Books in the 1980s. Check out this cool video review to see how He-Man’s adventures against Skeletor fared out in print!

Episode 3: “Epic Battle” – The forces of good and evil assemble for battle at Castle Grayskull®! He-Man® and Skeletor® in a vicious showdown! Trap Jaw® takes a nap! Mer-Man® reconsiders his life choices! As […]

Upcoming Event: The Power of Mattel Art Show at Gallery 1988

Gallery 1988, Chogrin and Mattel have invited a group of talented artists to take part in their second annual Mattel Art Show in Los Angeles. Artists to be featured at this special event include Rudy Obrero and […]