The Time has come to unleash the Power of Castle Grayskull and the True Villain of Eternia!

Han Cholo will be Debuting the newest Additon of the Masters of the Universe Jewelry Line Next week at New York Comic Con 2016, but we are giving you a sneak peek of the Sheer Awesomeness right here! The Designer Brandon Schoolhouse has brought to you the Officially Licensed Castle Grayskull Pendant and Ring along with the oh so Notorious Skeletor Ring! These designs have been in the works for many months and the team at Han Cholo are bringing MOTU fans the very best in Quality and Detail! 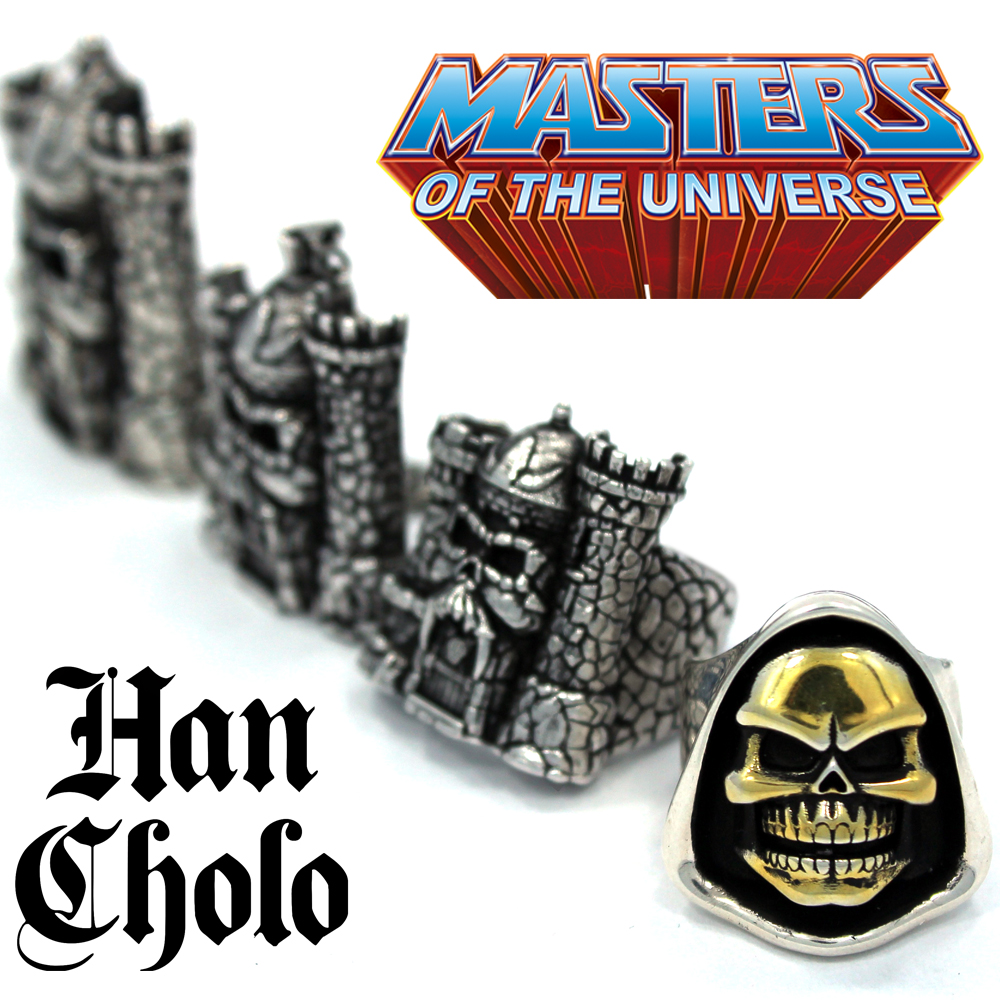 These two Heavy Hitters of the MOTU world are going on sale at New York Comic Con 2016 for pre-sale only until they are to be released on the Han Cholo Website soon after. If you’re going to be attending the con be sure to stop by Booth #127 to get the very best officially licensed jewelry that Han Cholo has to offer which includes Masters of The Universe, Sonic The Hedgehog, Star Wars, SEGA and more. If you are not attending NYCC 2016, not to worry, as the rest of their MOTU line is available on their website at https://www.hancholo.com/ 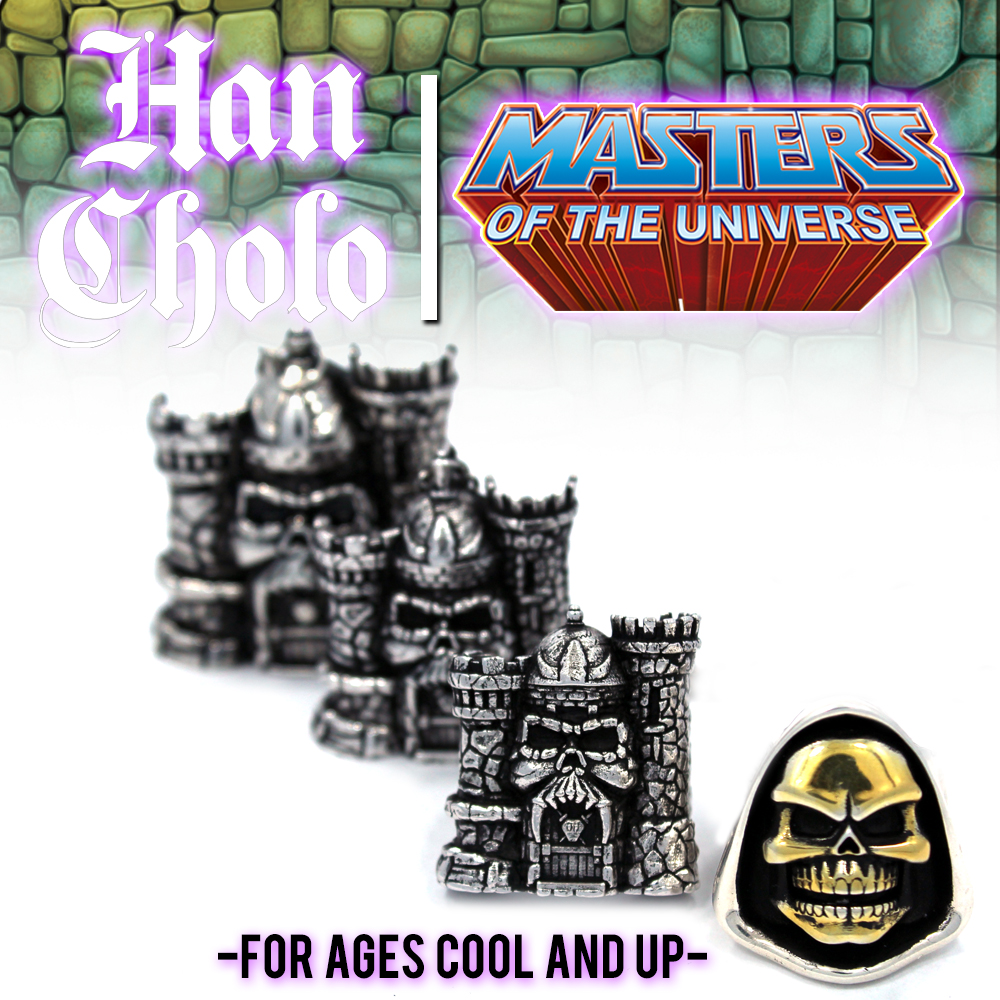 Check out this cool compilation put together by James Eatock and Dusan M of classic music from Filmation’s He-Man and the Masters of the Universe. Over 30 minutes of tracks to listen too! And make sure to […]