Over the years, various forums and websites promoting Masters of the Universe Classics have discussed the subject of if Mattel should produce a figure of Illumina. The character was first seen as part of the promotional art for a MVCreations comic book. She was to be featured in a fourth issue that was never released. The question still remains today: do fans want to see an Illumina action figure produced for Masters of the Universe Classics? 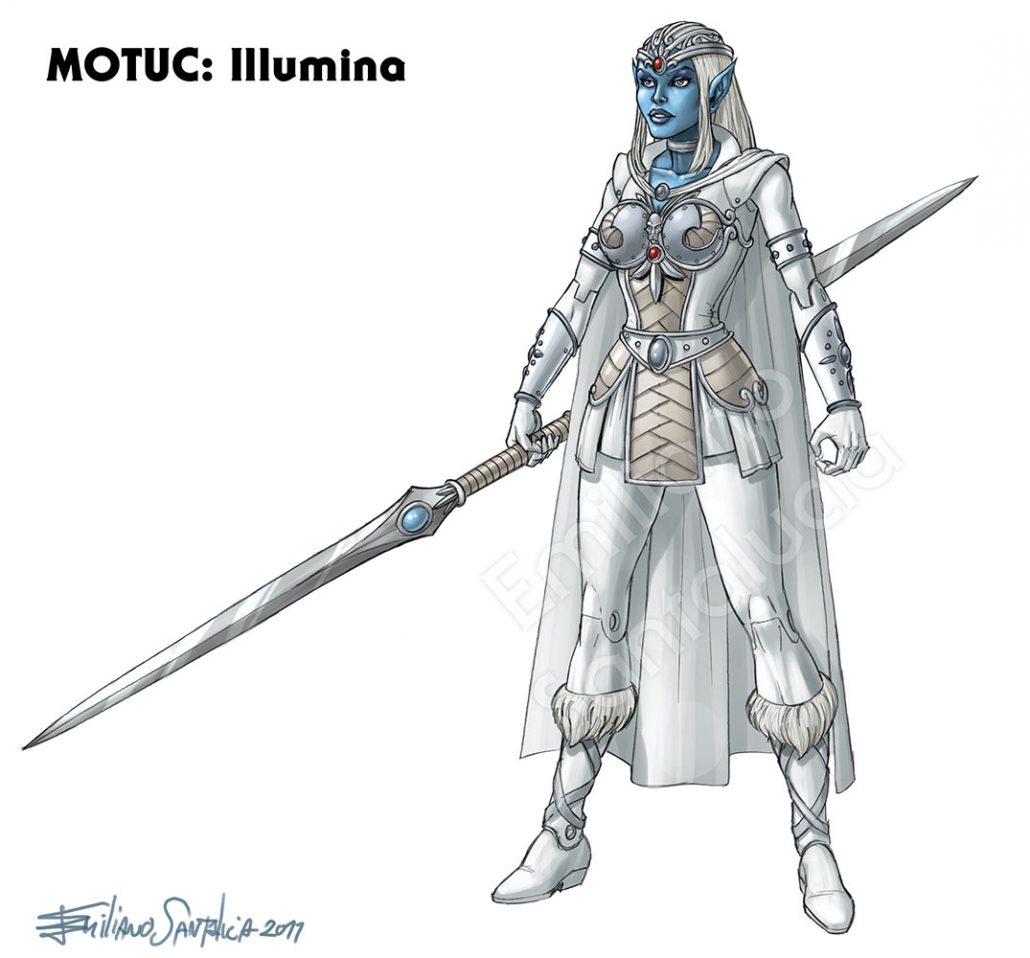 “On Top Of Grayskull – A Skeletor Portrait” by SiMo Sol

Simon Soltau (aka SiMo Sol) has finished work on a stunning oil painting of Skeletor on top of Castle Grayskull. On Top Of Grayskull – A Skeletor Portrait My new painting is finished. It is my recreation […]

Director Kevin Smith (Clerks) announced Sunday at Power-Con that a new “He-Man” anime series, “Masters of the Universe: Revelation,” is coming to Netflix. Smith will serve as both showrunner and executive producer on the animated […]