A message from from DC Comics:

…And our parents told us spending all of our afternoons playing with He-Man and the Masters of the Universe action figures was no way to get ahead in life… Ha!

Clearly no one told that to Tara Carter, the winner of MattyCollector.com’s “He-Man: The Photography War Comic Cover Contest.” As the grand prize winner, Tara’s awesome Masters of the Universe photo (which you can see above) will be featured as a variant cover to this month’s HE-MAN: THE ETERNITY WAR #1.If you’re a Masters of the Universe collector or an action figure buff, you’re going to want a copy. But you won’t find this cool variant cover in stores.

No, there’s only one way to get Tara’s exclusive cover, and that’s by subscribing to the series. For $24.99, you get a year’s worth of He-Man: The Eternity War, plus the action figure variant cover.

He-Man: The Eternity War brings epic-scaled fantasy to the world of He-Man and the Masters of the Universe, as Hordak and the Dark Horde take control of Castle Grayskull. To save Eternia, She-Ra, Teela and He-Man must form a resistance to overthrow the powers of darkness, something that’s far easier said than done when the Horde’s concerned…

Written by Dan Abnett and drawn by Pop Mhan, HE-MAN: THE ETERNITY WAR #1 hits stores just in time for Christmas on December 24th. To subscribe and get the exclusive action figure variant cover, click here. 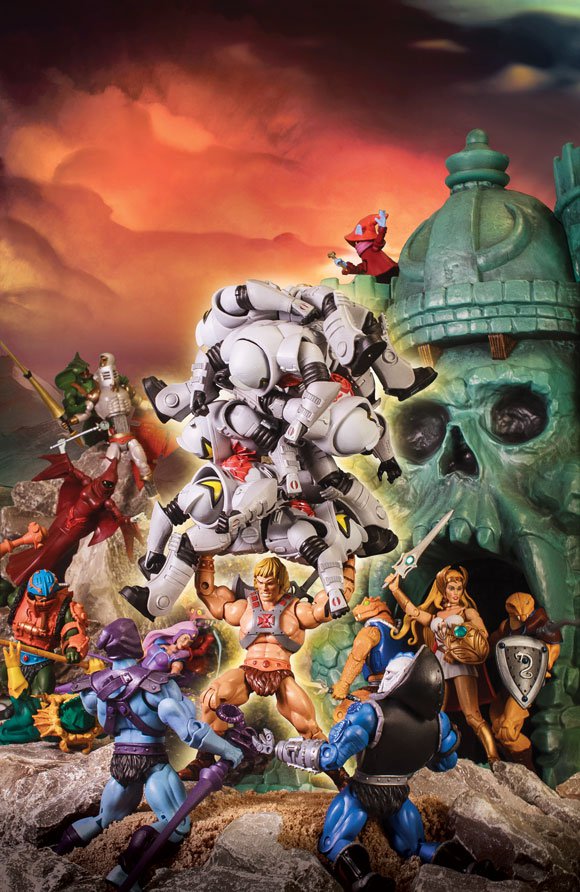 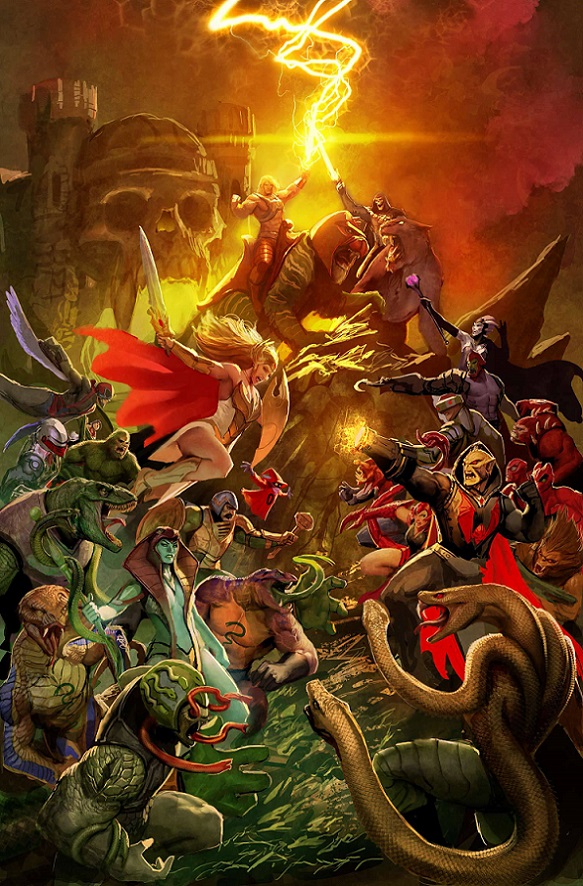